One of India’s largest book publishers and distributors, Rupa Publications (formerly known as Rupa & Co.) began its phenomenal journey, more than eighty years ago, from College Street, Kolkata. As the company has grown, it has redefined the rules of Indian publishing, finding and promoting the most exciting talent in both fiction and non-fiction (the latter ranging from biographies, history and philosophy to sports, self-help and business). In 1936, K. Jackson Marshall, an Englishman selling books in New Market, Calcutta, met a dhoti-clad young man selling hosiery. Impressed by his sales pitch, Marshall asked the young man to join him in selling books. With meagre capital and his home doubling up as his office, D. Mehra, the young man, became the bookseller’s representative, and started this new career. Christening the new enterprise ‘Rupa’, which means silver, the intrepid D. Mehra’s luck extended to being fortunate enough to have Rupa’s logo designed by Satyajit Ray. And the fee charged—‘a few good books to read!’ As a result of World War II and the consequent instability in Calcutta, the Rupa family shifted to the then political capital of India—Allahabad—in 1939, expanding to Bombay (now Mumbai) in 1951. The late fifties and early sixties witnessed two important changes in Indian publishing. First, language publishing started in an organized fashion, and Indian authors were persuaded to publish in India, rather than seek a publisher abroad. Second, the large US funding, committed to making American textbooks available at low prices, encouraged the opening of Indian subsidiaries of American publishing companies. Around this time, Rupa extended its business and ventured into publishing, starting with two slim volumes of Bengali poetry. In 1960, Peter Laughlin, the chairman of New Directions, persuaded Rupa to publish Herman Hesse’s Siddhartha. From here, the list of bestsellers started, never to stop. 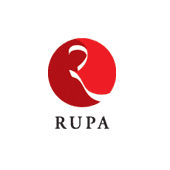 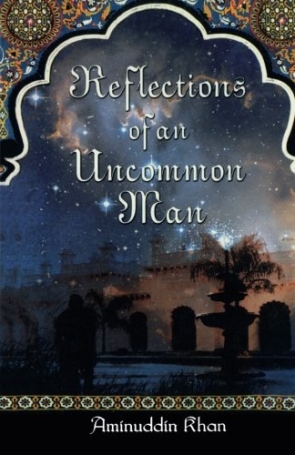 Reflections of an uncommon man 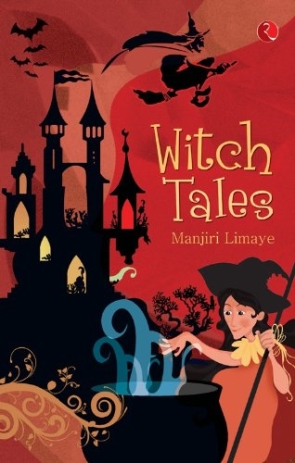 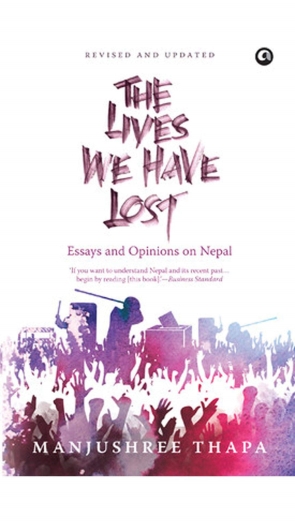 The lives we have lost 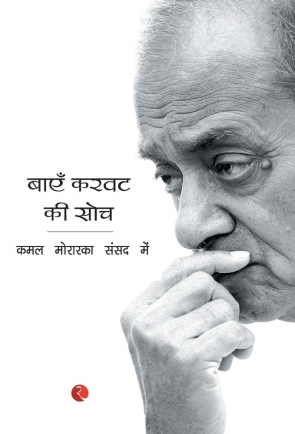 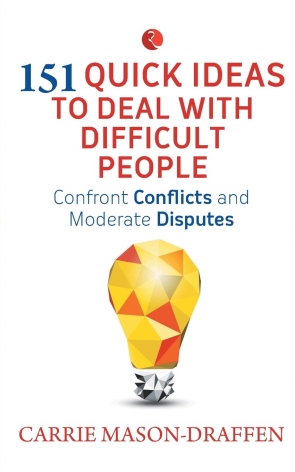 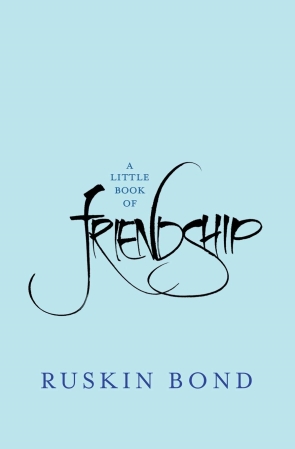 A little book of friendship 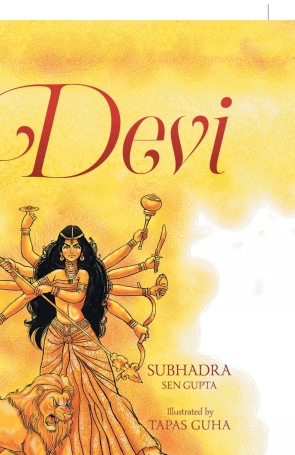 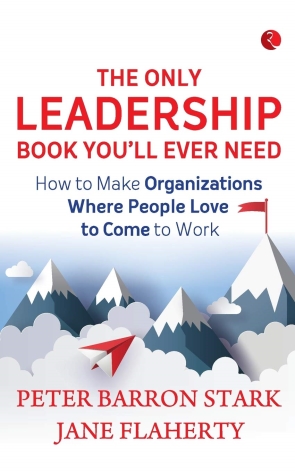 The only leadership book you'll ever need 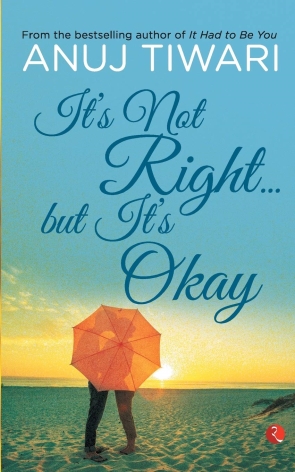 It's not right but it's okay

Get the popular blogs, click on the link to see all blogs.

THE LEGEND OF SATI | Shakti: 51 Sacred Peethas of the Goddess

Soon after her marriage to Shiva, Daksha organized a massive yagna to which he invited all his sons-in-law,...

The Fierce Women of Indian Mythology

For many centuries, in India, and around the globe, men dominated the literary space. From the scriptures...

My all gallery collection 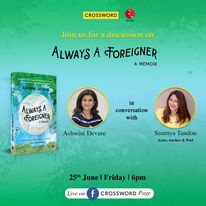 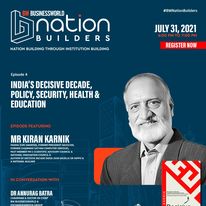 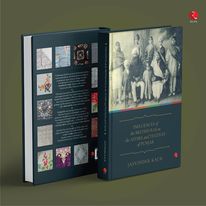 My all Video collection

Share your words with your favorite publication, and let them know your perspective and thougts about their authors and books!