Last year, on 15th November 2020, the world lost Soumitra Chatterjee. After a prolonged battle against COVID-19, he finally traded his spurs for wings and left us behind with a rich legacy.

As the world mourned the immense loss, Amitava Nag brought out the documentation of his conversations with the gentle soul in the form of a wonderful book, Murmurs, Silent Steals with Soumitra Chatterjee.

Divided in clearly defined poetic boundaries, the book keeps the reader’s mind high with words and imagery. Amitava has previously translated Soumitra Da’s poems from Bangla to English in a wonderful collection called, Walking through the Mist. Clearly, the latest Murmurs, Silent Steals with Soumitra Chatterjee carries a poetic thread from the earlier book.

How does one communicate with a poet and reflect it back in his book is something that many of us can learn from Amitava. His interventions in the book don’t take you out of the narrative, instead, they make you see a genuinely involved writer or a communicator. We can all take a moment and appreciate his honest efforts.

The book is rich with elements both metaphorical and otherwise. It takes you deep into the heart and the soul of Soumitra Chatterjee.

Here, we reproduce the excerpt from the chapter Water from Murmurs, Silent Steals with Soumitra Chatterjee:

When I started translating a few of his poems I felt it to be an arduous task. Language is fragile and delicate in itself. Much like the soul of a poet with a tender articulation of it. I have thought a number of times about how the soul responds to the crevices of language. Can I ever rummage through it and hold that blue clot in my heart – the one caused by language? Or else why is there pain, a defeat in the inner eye of every poet, a fluctuating loss and gain of hurt? An over encompassing the solitude of failing my emotions with my expressions.

As I flipped through his poems, a few insouciant, some cold, and yet quite a few are deeply sensitive, lonely, and hesitant. Not the swagger of a celebrity, but the diffidence of a poet.
In my choice, I realize now, I opted for the ones that engulfed water in the lines and words.

‘When a river moves away
Love leaves’

Water comes back in literature as a metaphor so many times–a cleanser, and a flow of life. It is indeed a cliché with its overuse. And yet, I fall into it every time I read one and write keeping one in my blood.
‘I have kept a few rivers in my blood’

Water holds me captive. It is refreshingly powerful, weightlessly dangerous, and evocatively potent in every form of art. It soothes as much as it storms and destroys the inner cockles of us. And yet when we swim or hold a river inside we feel calm, in control, divine.

On lonely nights when language severed its ties leaving me feeling redundant water connotes a battle of nerves, so often. That image resurfaces, again and again from the murky underneath.

‘As hard as you row, boatman
Your boat glides to the smell of banks’

In swimming, whenever one glides through effortlessly with gentle strokes, it is the exertion underwater that goes unnoticed. And, irony is, we will never match a fish ever, how much enterprising we wish us to be.

With all shortcomings and glorious celebrations, water may be a man’s best friend, ultimately. In poetry. In life. To see his reflection, to wash his own eyes and also to obscure the unnecessary blemishes of his own existence.

In my translations of his poems, all I had was water.

Because, water mingles without leaving a trace. It forgets dates and events, names and addresses, priorities and specificities.

Water ameliorates me. It refines him as well.

AMITAVA NAG is an independent film critic residing in Kolkata. He is one of the founder-members of the film magazine SILHOUETTE and is its current editor. Amitava also writes poetry and short fiction in Bengali and English for several magazines both national and international. The Man Who Continues To Define India, Sardar Vallabhbhai Patel 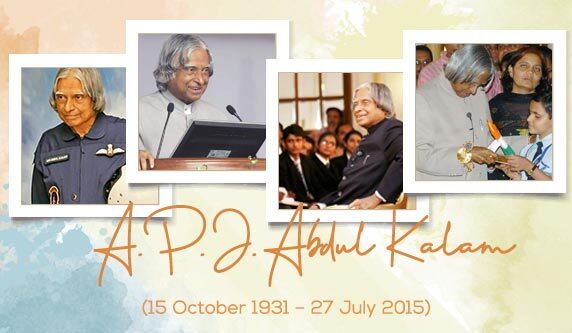