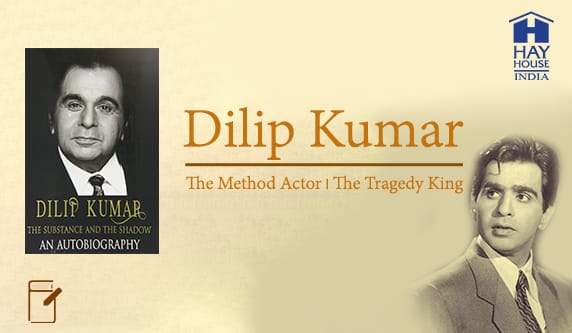 Dilip Kumar, the Kohinoor of India

Dilip Kumar is the quintessential actor of Hindi Cinema. His presence reminds us that we still have the most valuable jewel in the World, i.e. Kohinoor.

I have always strongly endorsed the necessity for actors to possess a resonable degree of social responsibility. The actor who is adored by millions of people owes something to the society, which has given him an elevated and highly respected position.

It was a chance meeting with Devika Rani that changed the face of Indian Cinema. Dilip Kumar, born as Yousuf Khan, started his career with Bombay Talkies film Jwar Bhata (1944). The film didn’t just start a six-decade-long career but went on to become the defining moment in Hindi Cinema.

In the initial years of Hindi Cinema, a lot of churning was taking place. A lot of substance and style was getting intermixed. Studios were on the rise. Pioneers were finding their feet. The definition of the Indian Hero was being written.

Dilip Kumar’s turning up on the scene brought raw energy to the cinema. He was a novice in every sense of the word. But his sincerity shone brightly.

Things to come had an uncanny premonition of solidifying the craft of acting. Dilip Kumar went on to deliver some of the best performances of his career in the films like Jugnu, Shaheed, Mela, Andaaz, Deedar, Daag, Devdas. These were massive films both in terms of audience response and the level of competency in making them. Dilip Kumar did these largely tragic roles with such Shiddat that he cut off a clear space of himself in the film industry. But it came at an expense, he himself got affected by those roles. He had to seek counselling and medical help in getting his true self back. Needless to say, Dilip Kumar found a new dimension of his personality and…

Dilip Kumar, The Lover Who Could Never Be…

I was truly relieved when we parted because I had also begun to get an inkling that it was all very well to be working together as artistes but in marriage it is important for a woman to be ready to give more than receive. I had grown up seeing Amma’s steadfast devotion to the family and her flawless character as a woman. I was now increasingly seized with the feeling that I was letting myself into a relationship more on the rebound than out of a genuine need for a permanent companion. What’s more, I did not want to share a lifetime with someone whose priorities were different from mine. Besides, she certainly would have been drawn to other colleagues in the profession, as I found out, and they to her but that wasn’t an issue because I was myself surfacing from an emotional upheaval at that point of time.

Much has been said about Dilip Kumar-Madhubala’s brief relationship. Some say Madhubala was obsessed with Dilip Kumar. Some say Madhubala was obsessed with all her lovers. Although Dilip, coming from a conservative Pathan family, could never reconcile with the fact that men and women are on equal terms when it comes to responsibilities, what he saw in Madhubala was a lack a clear identity. It’s as he wanted her to rebel against her overbearing father. Love is a strange matter, it reveals more of you to yourself.

In his autobiography, he reveals in heartfelt details as to what disappointed him in the matters of the heart. He seems to be touching upon his forays with Madhubala with utmost honesty. Makes for an insightful read!

A Refurbished Dilip Kumar decided to take care of his mental health and started taking comedy seriously. He did some of his most enjoyable roles in this garb. Films like Azaad, Kohinoor and light-hearted social dramas like Naya Daur proved to be hit.

All through this life, Dilip Kumar remained a committed professional. He never let any personal matters dictate his choices in films. But then he took a break. A lengthy five-year-break.

But what came out at the other end was vintage Dilip Kumar. His comeback film Kranti marked his transition into older roles. Further, films like Vidhata, Shakti, Karma and Saudagar introduced him to a younger generation.

This was a phase that saw a much more open Dilip Kumar. He seemed to be enjoying his roles more than ever. Of course, his commitment never wavered but he seemed to have given confidence to younger actors in these films.

Dilip Kumar, The Kohinoor of India

For his impeccable service to the art of Hindi Cinema, Dilip Kumar was awarded Padma Bhushan and Nishan-e-Imtiaz (Highest Civilian Honour in Pakistan). He won Filmfare award a record 8 times. He received the coveted Dadasaheb Phalke award in 1995.

A lot of has been written about Dilip Kumar, especially about his personal life. To clear the air around the mysterious 50s and 60s, Dilip Kumar took the matters into his own hands and came out with an autobiography named, Dilip Kumar- The Substance And The Shadow.

The books clearly established Dilip Kumar as a man of words. His love of books shines brightly in his telling of his story. The book should be picked just for that. There is so much to learn from the book and more importantly Dilip Kumar who all his maintained that an actor should be committed to the betterment of the society which he inhabits.

I leave you now to read the story of the life of this wonderful and uncomplicated man who is described as an enigma by those who know him not as well as some of his close friends and colleagues do. In the section of this book where his co-stars and admirers have drawn their own portraits of Dilip Sahab in their narrations to Udayatara, some unknown facets and some of his contributions to society as also some of the achievements he has never talked about are brought to the fore. Therefore, there is much to learn from the insightful personal accounts in that section, too, which, if I may say so at the risk of sounding vain, is as electrifying as the first part. 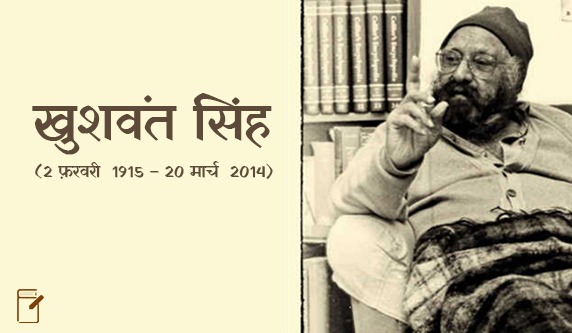 Raj Kapoor, the Sapling that Outgrew the Tree