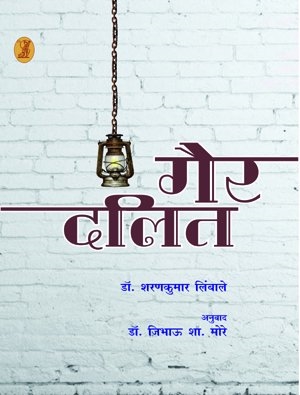 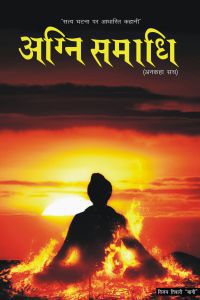 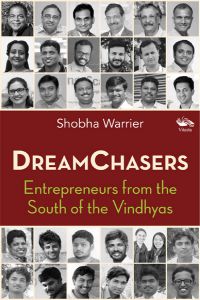 Dreamchasers: Entrepreneurs from the South of the Vindhyas by Shobha Warrier ₹395
Details 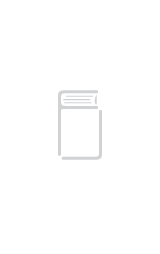 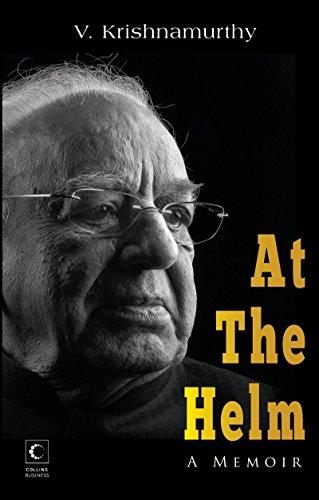 At The Helm: Memoirs of a Change Agent by V. Krishnamurth.. ₹599
Details 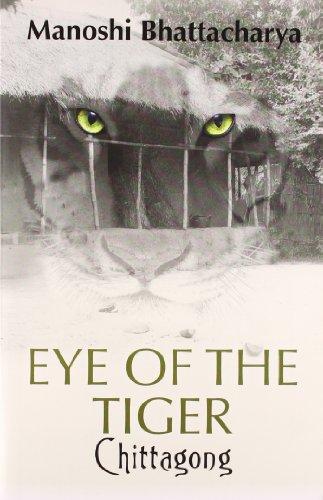 Chittagong: Eye of the Tiger by Manoshi Bhattac.. ₹699
Details 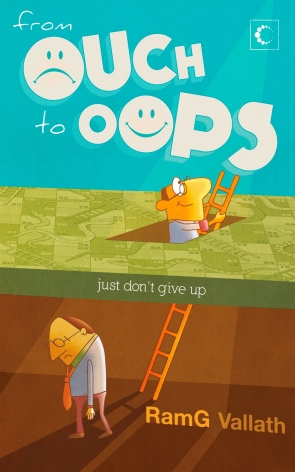 From Ouch to Oops by RamG Vallath ₹199
Details 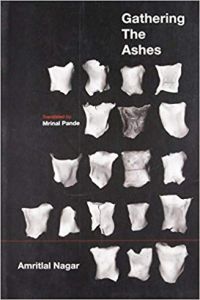 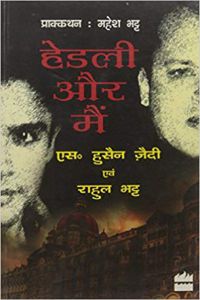 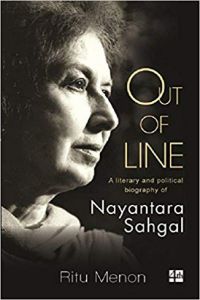 Out of Line by Ritu Menon ₹699
Details 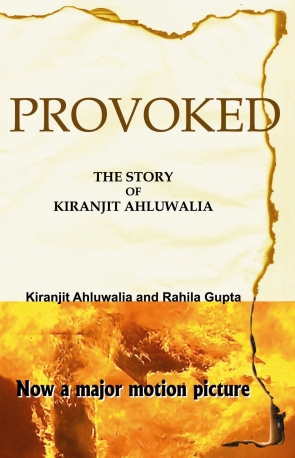 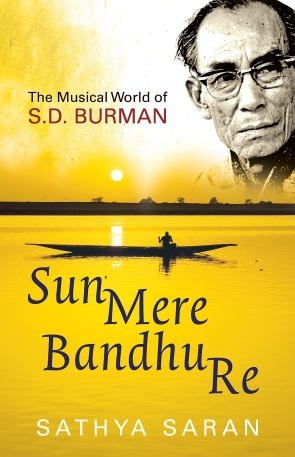 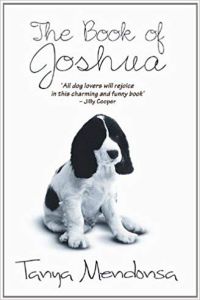 The Book Of Joshua by Tanya Mendonsa ₹299
Details 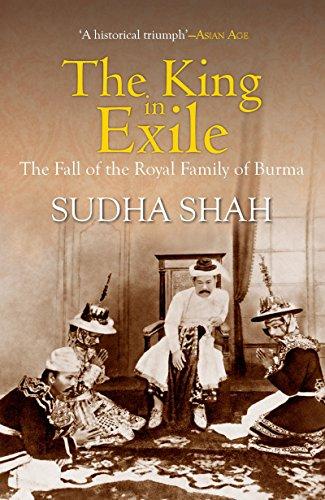 The King in Exile by Sudha Shah ₹599
Details 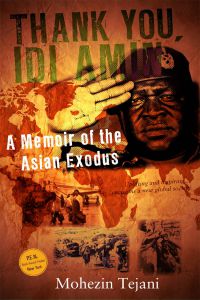 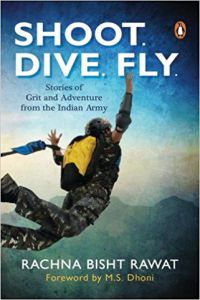 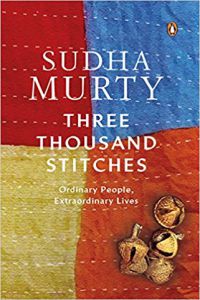