Welcome Back ! To keep connected with us login with your personal info
Sandeep Nayyar Sandeep Nayyar is a Mechanical Engineer by discipline, an IT expert by profession and a creative writer by choice. Born in Raipur, the capital of Chhattisgarh state in Central India on August 20, 1969, he is a British citizen.

Sandeep has had a great flair for writing since an early age. After doing his B.E. with honors, Sandeep was a working journalist for a couple of years. Wrote a weekly column for Saptahik Hindustan, a literary weekly published by The Hindustan Times group.

Came back to his professional fold of Mechanical Engineering in 1991 and worked with Reliance Industries. Migrated to the United Kingdom on a job assignment and finally settled there in 2000. Keeps regularly writing for literary portals and magazines.

Sandeep also manages a website sahind.com which provides a platform for ecosystem of people engaged in the writing occupations. 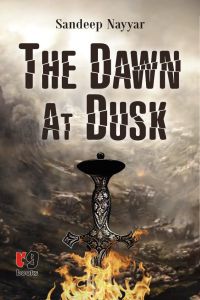 THE DAWN AT DUSK by Sandeep nayyar ₹175
Details 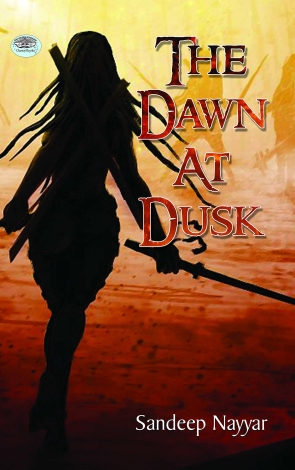 The Dawn At Dusk by Sandeep Nayyar ₹200
Details 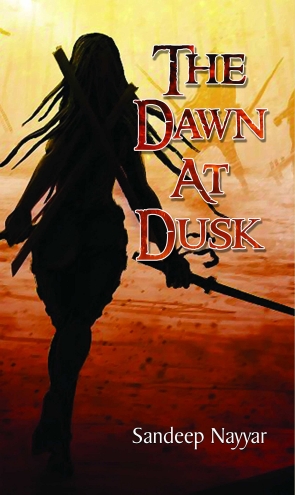 The Dawn At Dusk by Sandeep Nayyar ₹400
Details 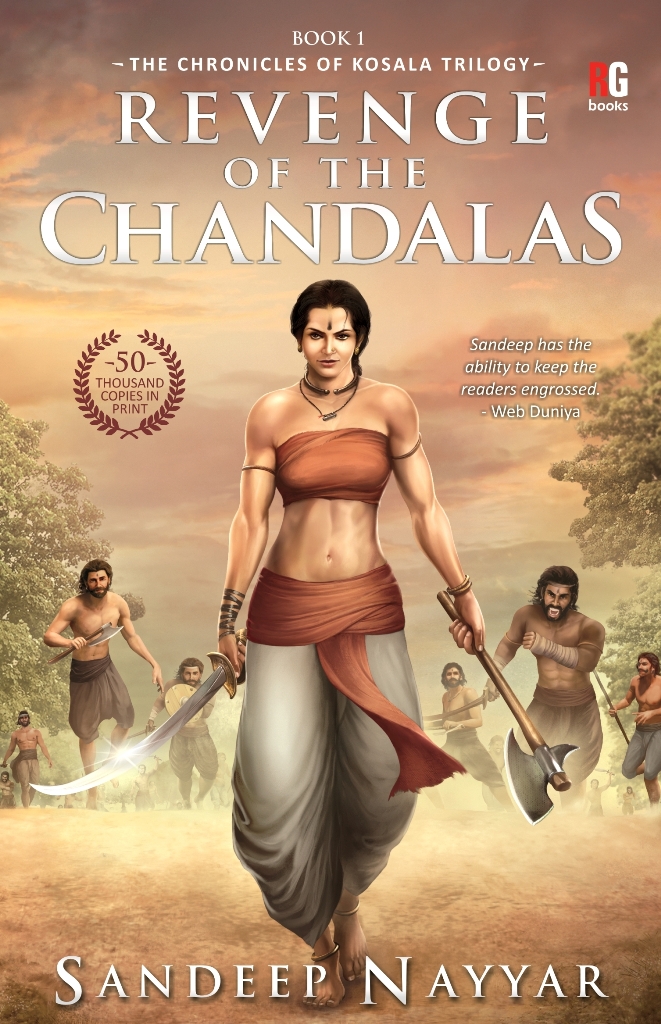 Revenge of the chandalas by Sandeep Nayyar ₹99
Details 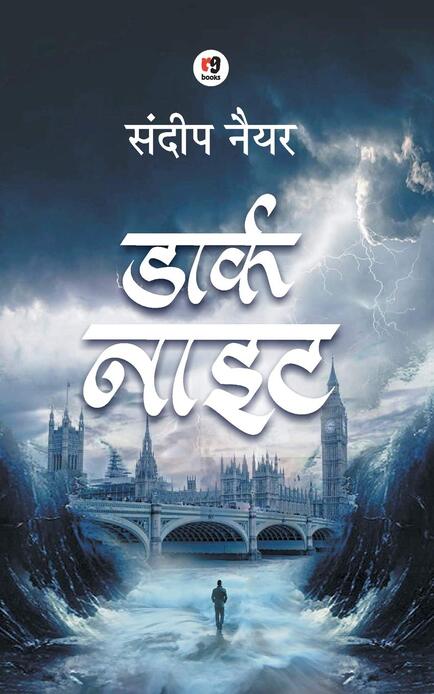 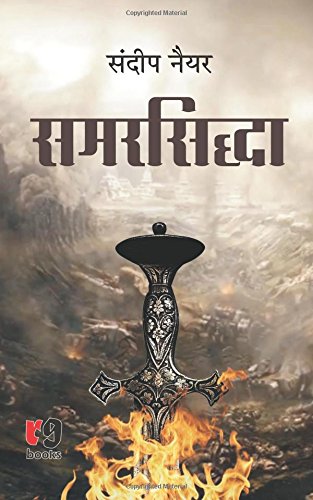